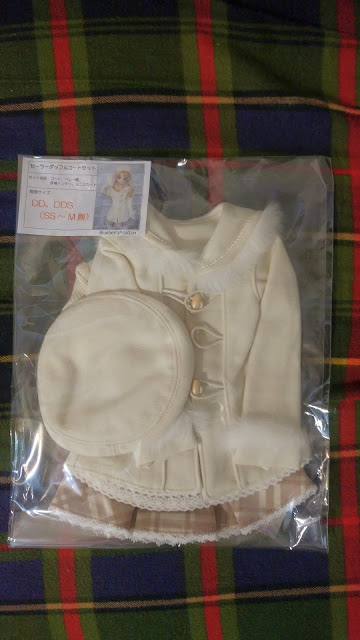 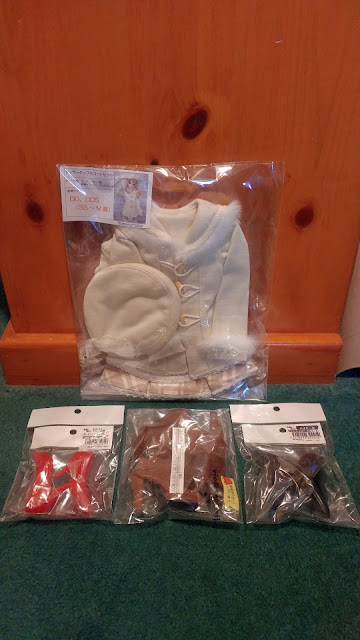 So in addition to an outfit, I bought some shoes. The cheap pumps won't be a part of the fashion show for now but I included them in the above photo because those were part of the items I received in the Mandarake package.

I named the DDH-16 "Brynn". She's named after Brynhildr.

The outfit was made by Blueberry*Cotton.

The boots were made by Violettesdoll.

The gloves and tights were things I already owned. I don't know who made them. 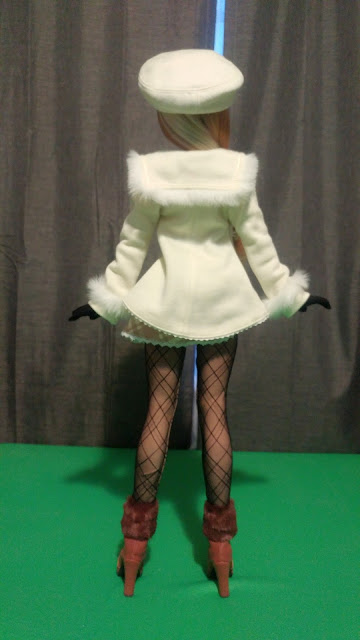 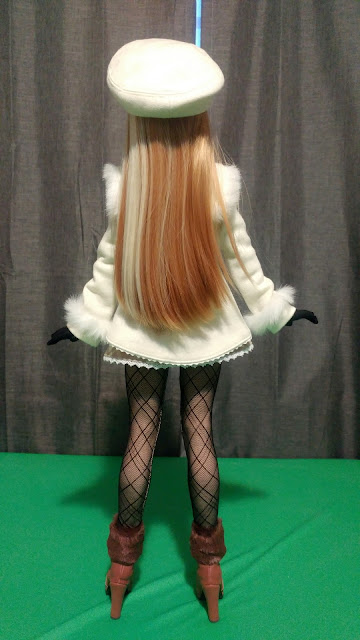 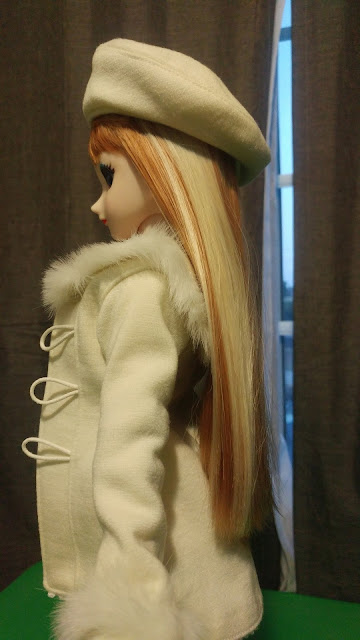 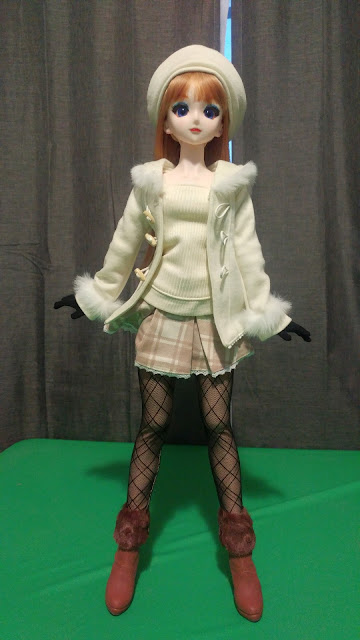 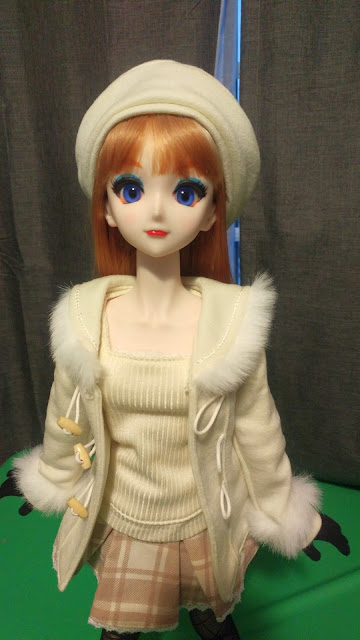 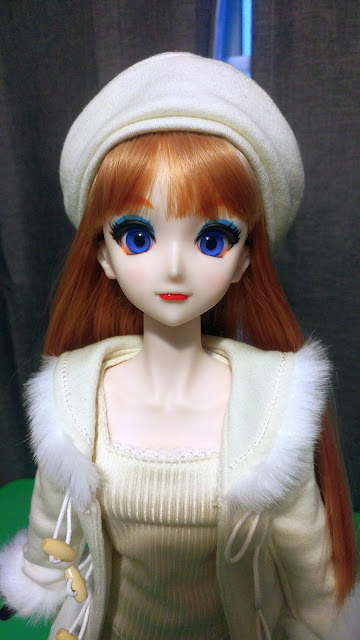 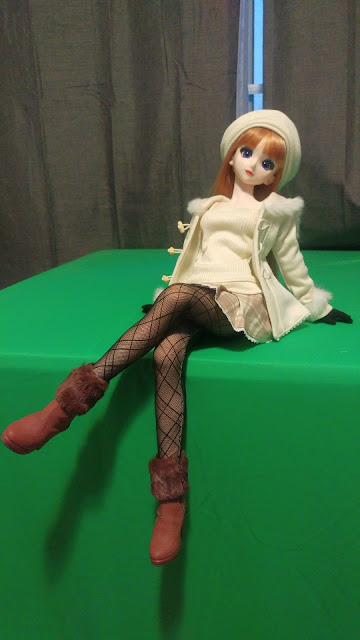 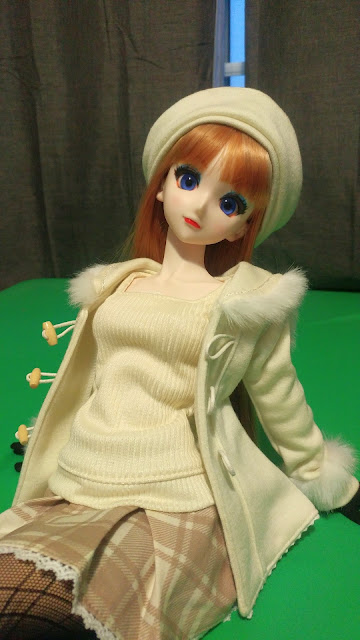 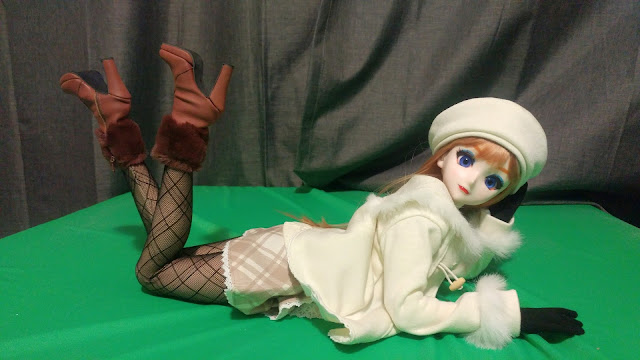 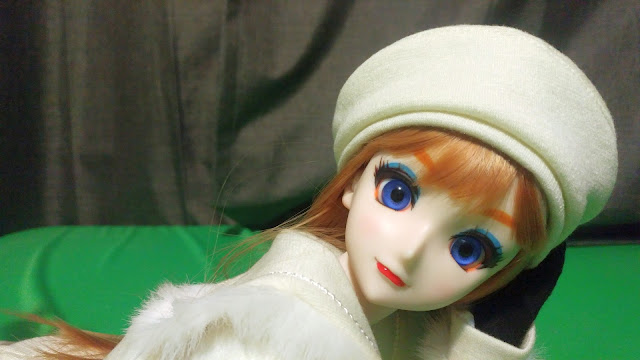 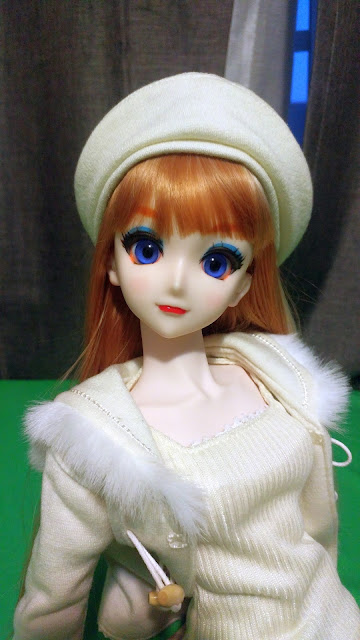