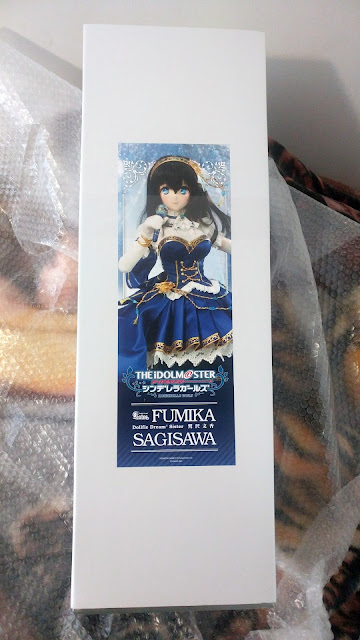 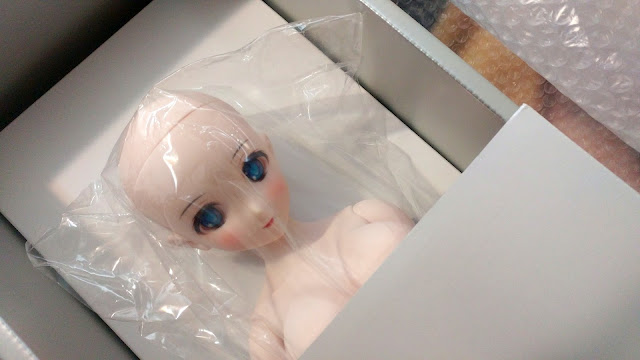 I haven't actually dressed her in her default outfit yet. Since it's Christmas only for a few more hours as of this writing and I haven't yet opened the Holy Night Gifter ("HNG") outfit set (which I bought some time ago), I decided Fumika will be Santa Girl this year. 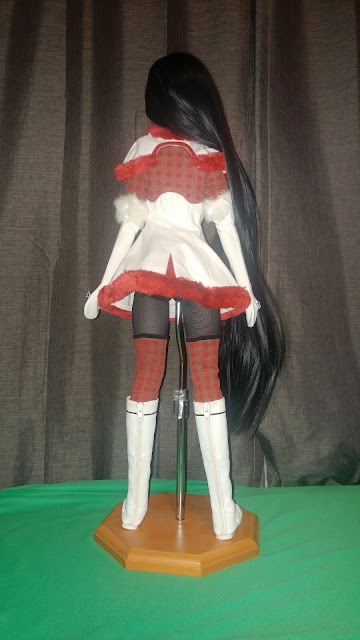 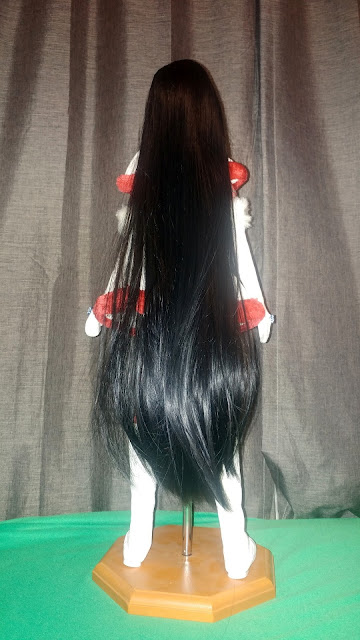 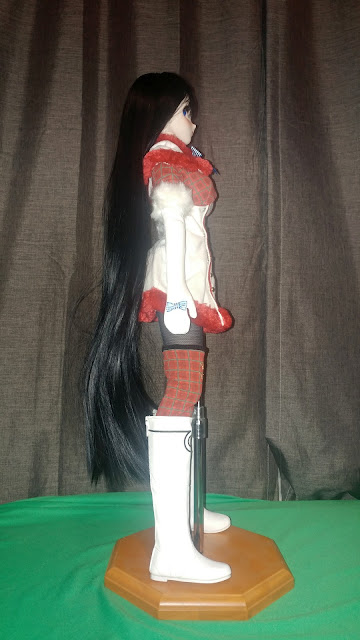 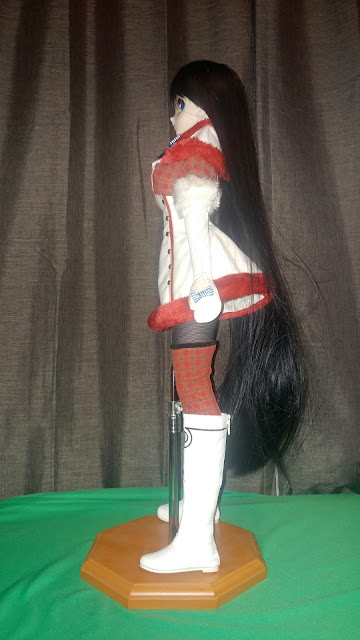 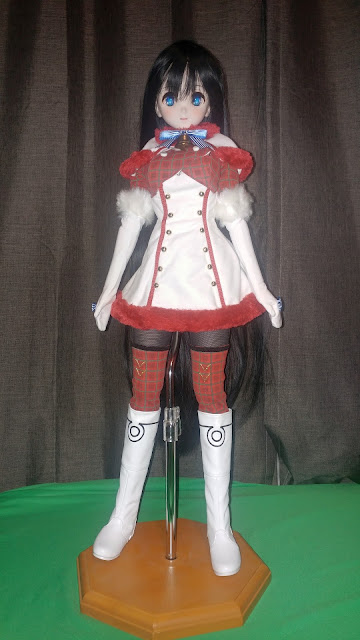 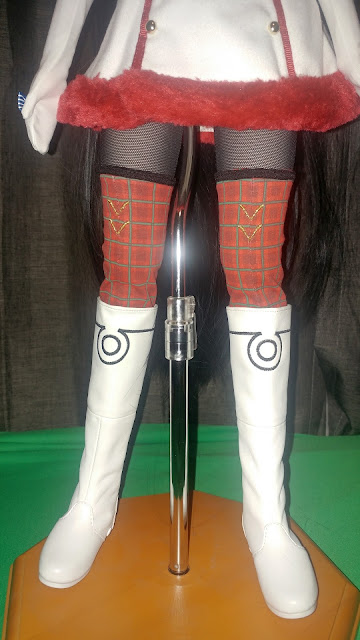 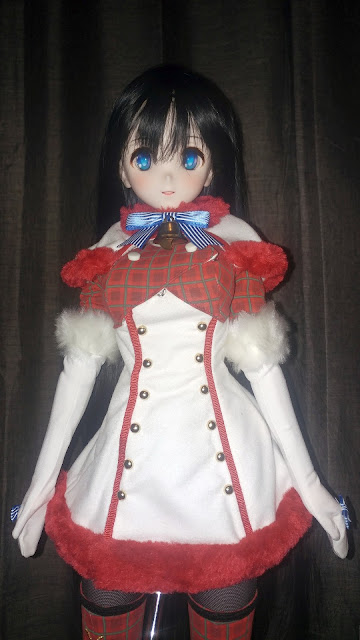 The wig is not the default wig either. The wig is the Mandarake/Himekazura brand long straight 2 black, medium. 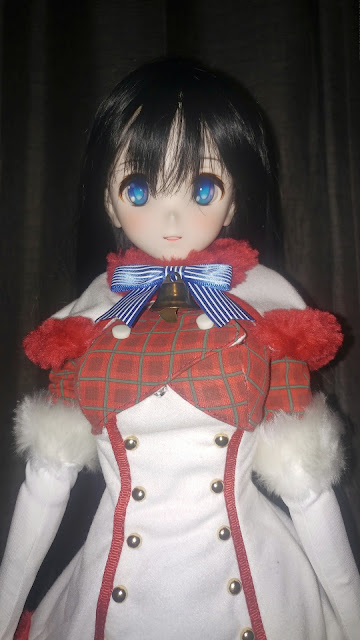 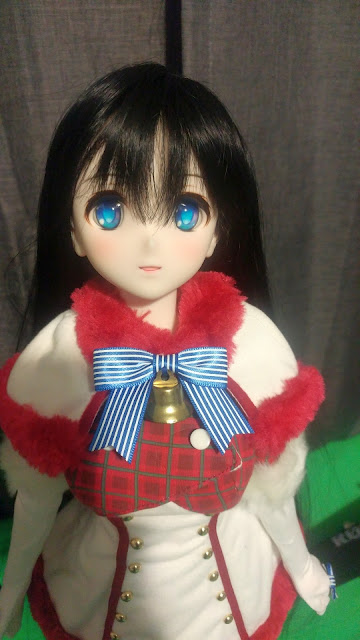 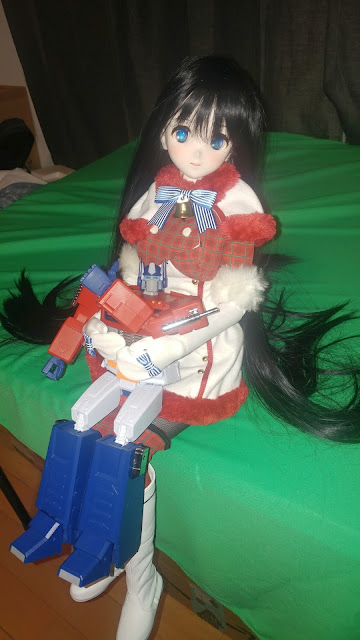 The robot is a (unlicensed) third party Transformers figure from Magic Square. Purchased from The Chosen Prime. 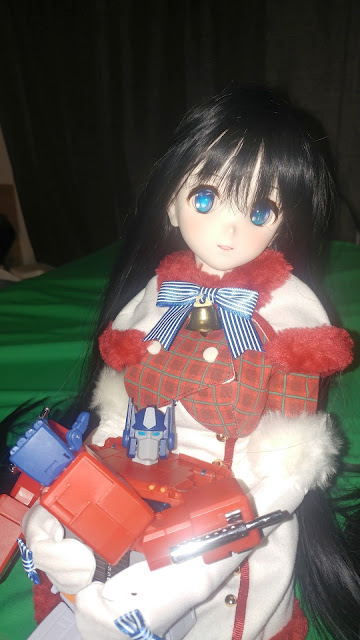 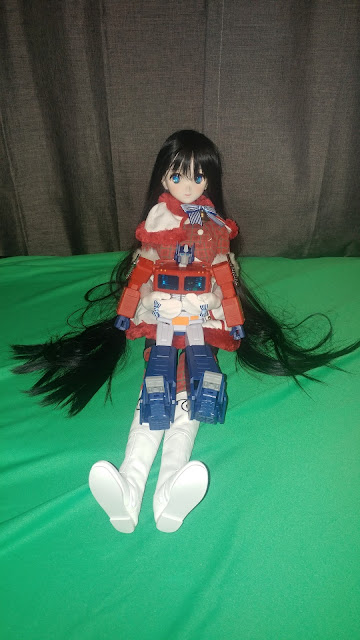 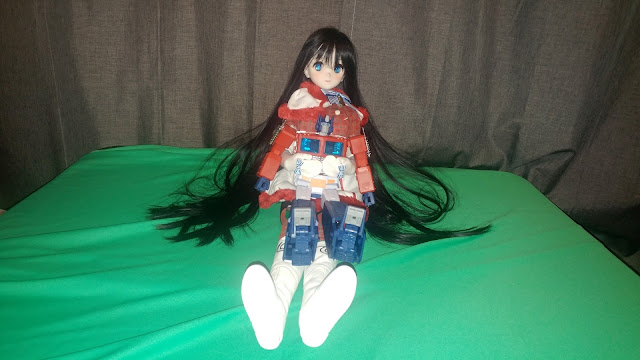 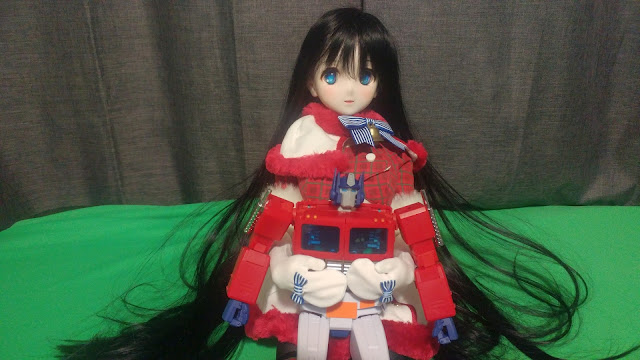 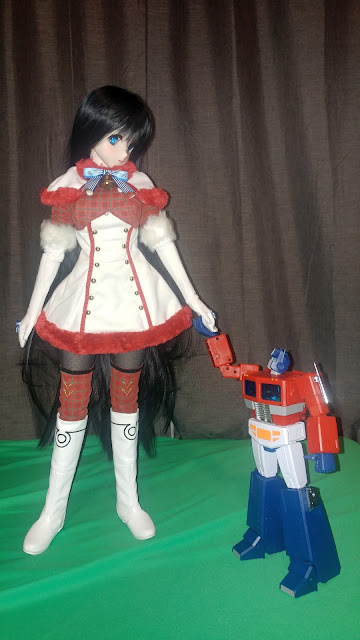 She really towers over him.
Posted by Growcian at 10:32 PM