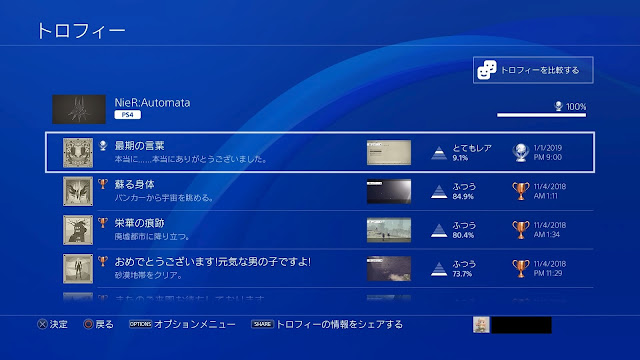 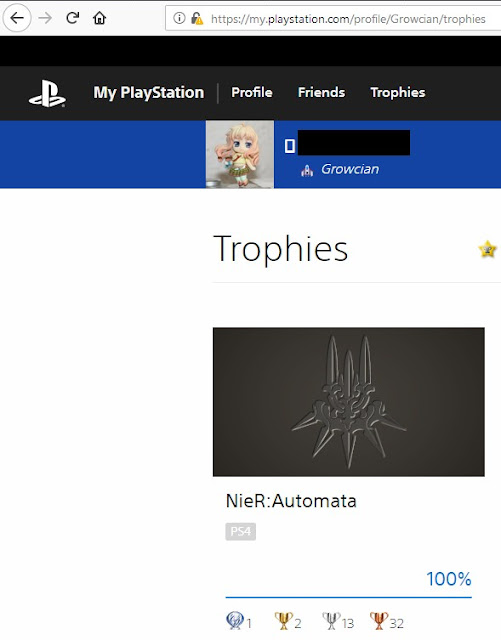 If I haven't made it obvious by now, I played the game enough to get the Platinum Trophy.

I love this game. I love 2B. 9S is a badass and he's awesome. A2 is also awesome in different ways.

I didn't buy NieR: Automata at launch. I didn't buy the game for more than a year after its release. A huge reason I bought it was because 2B and 9S were announced as upcoming Dollfie Dream products. The dolls looked interesting. I decided "what the hell" and bought the game. Playing the game, I was hooked. I instantly loved how the game mechanics work. I loved the music. I loved the writing. The writing made me emotionally invested in the characters. While I can raise some gripes, they're not significant enough for me to hold them against the game because everything I'm not complaining about seemed to come together perfectly.

Before I reached "Ending A" of the game, I took a trip to Japan. The pre-order period for 2B and 9S was active at the time. I got to see the prototype dolls at various Volks stores and I even got to see them unmasked. 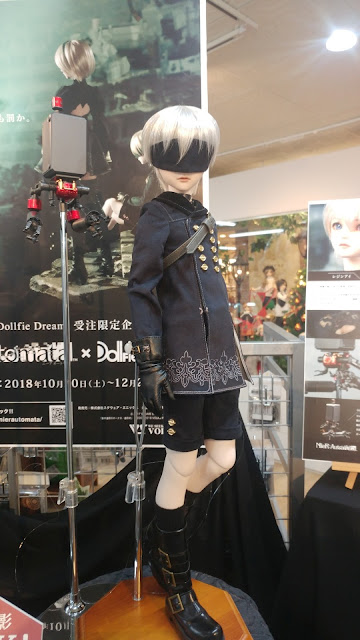 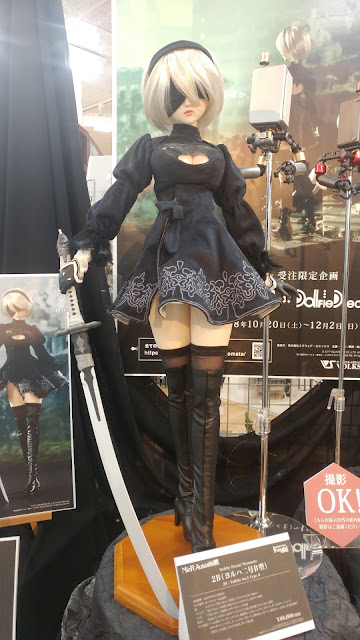 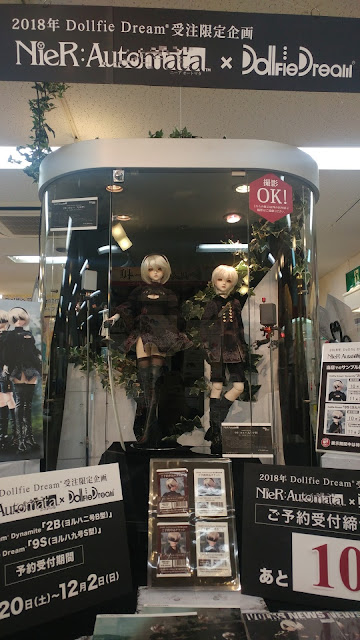 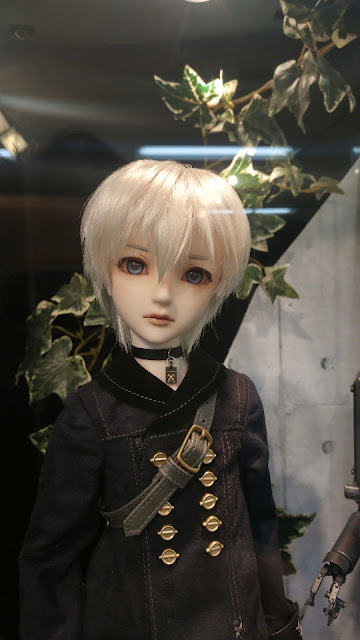 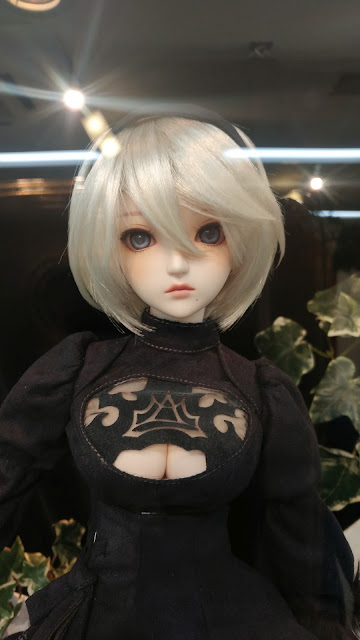 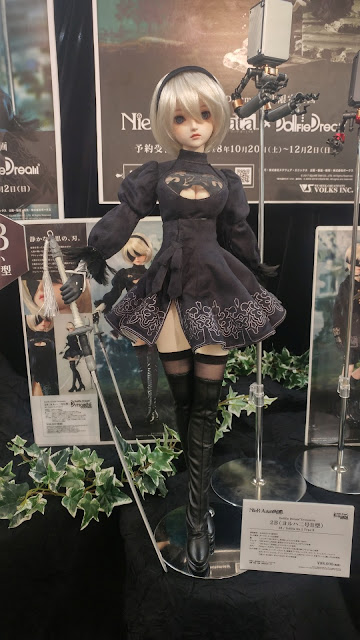 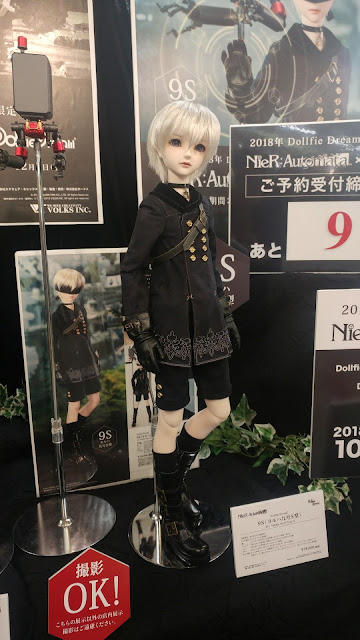 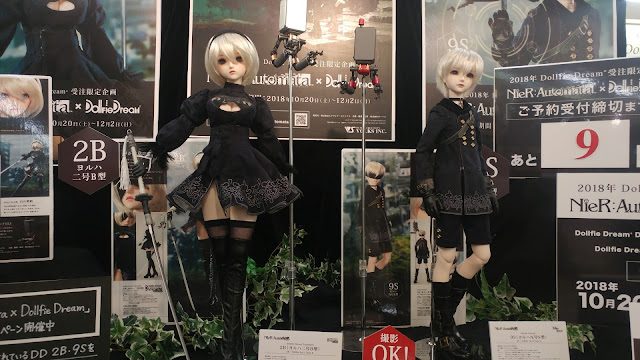 While I was in my hotel room in Japan, I placed a pre-order for 2B with Volks USA.

While I was still in Japan, I bought the CD soundtrack. I was hooked on the music as well.

After my return from Japan, I played through the rest of the game. The story kept getting better while I got more depressed. Why would I get depressed if the story is great? That's because the game does a brilliant job in telling a tragic story. It shows what happens when robots become self-aware and then develop emotions. When horrible things happened to them in the game, I was already attached to the characters and the game world. Due to my emotional attachment to them, I became sadder as the game's story progressed. There's a glimmer of hope and optimism after the "E" ending end credits but getting there was an emotional tug-of-war for me personally.

NieR: Automata is the best PS4 game I played and own. I'll have to give it some time to see how I feel about it overall but it's easily in my top 5 of all time.

I only pre-ordered 2B's Dollfie. Now that I've played quite a bit of the game, I regret not pre-ordering 9S as well. I'll need to see about buying him in the aftermarket.

Volks hasn't announced a Dollfie of A2. Assuming this remains the case, I'm going to make a custom.
Posted by Growcian at 9:32 PM